Both these issues are overblown in the media, however are being solved at a fast pace. We knew that sooner or later China would want Bitcoin mining out of their country, like anything else they can’t control. We also knew that eventually bitcoin mining would have to switch to solar, natural gas, hydroelectric and geothermal power. These sources are abundant in the world, many already in operation.

In 2021, the world’s top Bitcoin mining rate still came from Chinese pools. Five Chinese mining pools being responsible for over half of the cryptocurrency total hash. But cryptocurrency mining companies are moving their operations to the US, El Salvador, Canada, Venezuela, Georgia, Russia, Iceland, Malaysia, Germany and other countries after Beijing redoubled its efforts to target businesses involved in the mining and trading of bitcoin and other digital currencies.

BIT Mining said it would invest $35 million in crypto mining data centers in Kazakhstan and the U.S. state of Texas, Maryland and Tennessee. Texas especially is an ideal destination for miners, thanks to its abundance of solar and wind power.

Texas has some of the world’s lowest energy prices, and its share of renewables is growing over time, with 20% of its power coming from wind as of 2019. It has a deregulated power grid that lets customers choose between power providers, and crucially, its political leaders are very pro-crypto – dream conditions for a miner looking for a kind welcome and cheap energy sources to mine bitcoin.

BIT Mining is a  New York-listed company that also runs a crypto mining pool called BTC.com that was acquired in February 2021 from Bitdeer Technologies, which is controlled by former Chinese billionaire Jihan Wu.

Negotiations are in progress for Chinese Mining Company moving to Alberta Canada.

On July 15, 2021 a small, Nevada-based energy company called Black Rock Petroleum announced that it’s working on a deal that would relocate the lion’s share of the Bitcoin mining industry fleeing China to the oil-rich Alberta province in Canada. All of the production transplanted from China would run on a signature energy offering from Alberta, natural gas.

Other miners are planning to move their operations to Malaysia and Kazakhstan who are rich in coal and natural gas.

Bitmain, China’s biggest maker of cryptocurrency mining machines, said on Friday June 18th 2021, it had suspended sales of its products and was looking for “quality” power supplies overseas alongside its clients, in places including the United States, Canada, Australia, Russia, Kazakhstan and Indonesia.

Bitcoin is red-hot in El Salvador — and the country says it plans to use power from its volcanoes to mine it. 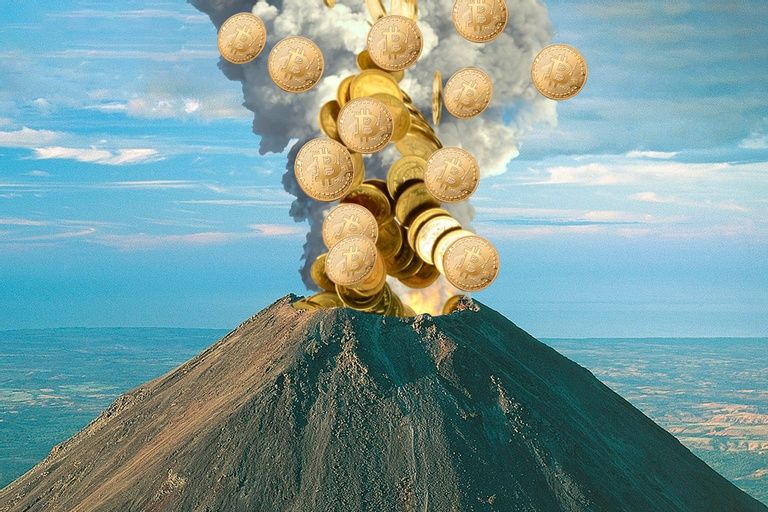 El Salvador President Nayib Bukele — just hours after the country’s legislature approved the “Bitcoin Law,” making it the first to accept Bitcoin as legal tender — revealed that the nation’s state-owned geothermal electric company will harness volcanic energy to mine the cryptocurrency.

Bukele said the country is already designing a mining hub that will use “very cheap, 100% clean, 100% renewable” energy from volcanoes to power the operation, which effectively would be a bank of super-powered computers that solve the complex mathematical equations required to mine Bitcoin.

According to a study by Cambridge University, Bitcoin mining consumes more energy per year than the Philippines. Its expected that Bitcoin mining will be 90% green by end of 2023. 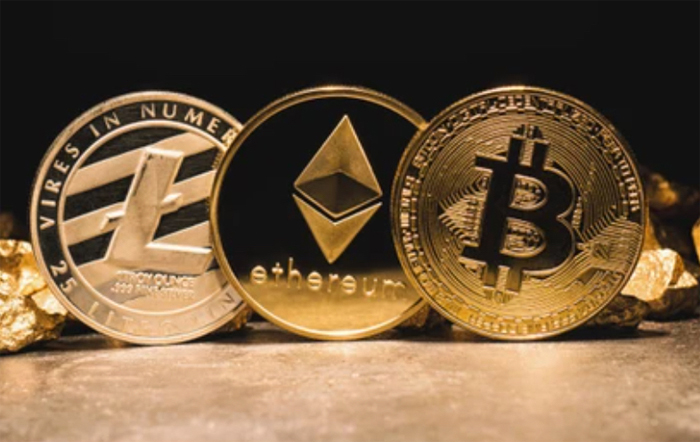 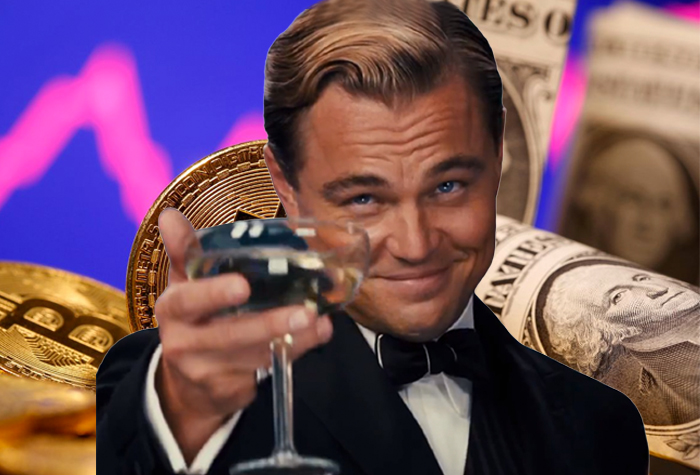 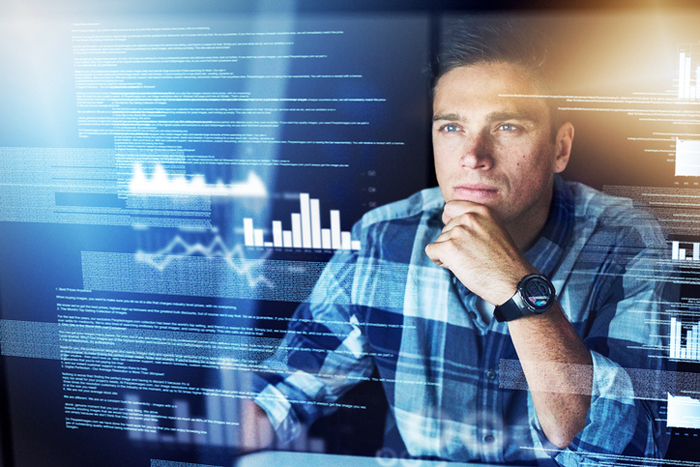